Fishers of Men in the Heart of Tel Aviv

The Tel Aviv–Yafo area has the largest concentration of Jewish people in the world. This sprawling, energetic city is in many ways the “gate” to Israel. Since the days when old Yafo was the main port to Jerusalem, and materials for the First Temple were brought through, this city has been a point of entry to the land.

Today, the Ben Gurion International Airport is located in Tel Aviv and welcomes millions of visitors into Israel each year. Tel Aviv is now known as the financial, commercial, tech, and cultural center of Israel. The headquarters for the Israeli Defense Forces is located in the city as well.

The harvest is ripe in Tel Aviv! 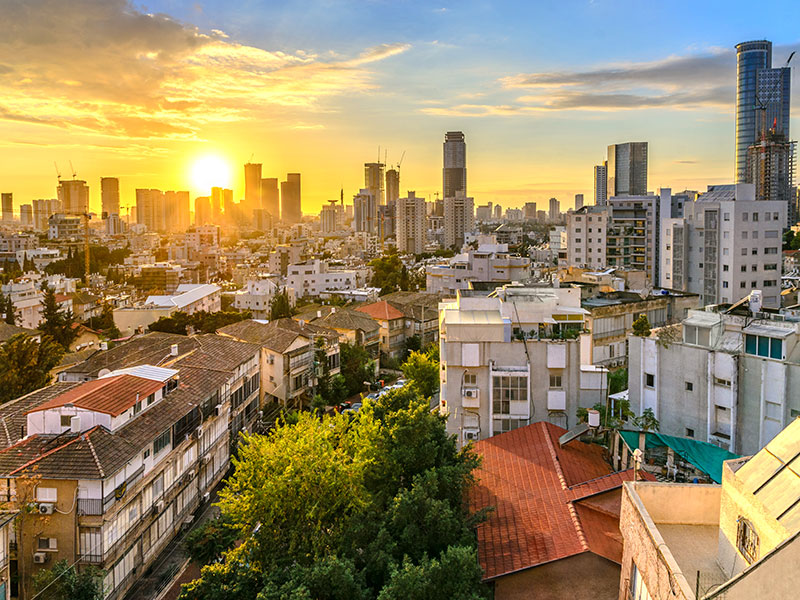